Limits Instagram this year on the number of following, unfollowing, followers and likes

Gone are those happy days, when it was allowed to make new followings around the clock without any consequences, put endless likes and leave spammers' comments without sanctions. However, the restrictions established this year have become much stricter, and in order not to be blocked inadvertently, it should be taken into account. Only this will avoid ban in the Instagram.

First of all, restrictions affect users who use third-party services and applications for promotion in social networks (mass-mass and so on). Most often, the services used do notify you about the allowed limits, but you still need to know about them. Blocking in the Instagram is exposed mainly when you exceed the limit of the allowed number of followings per day, made by likes or left comments. Those who do not resort to mass-sharing or other methods of cheating are not inclined to add new users to the following round-the-clock, it's not worth worrying about, because you can not get so many likes and followings on your own without the help of special services.

Useful article: "Masks on the air" 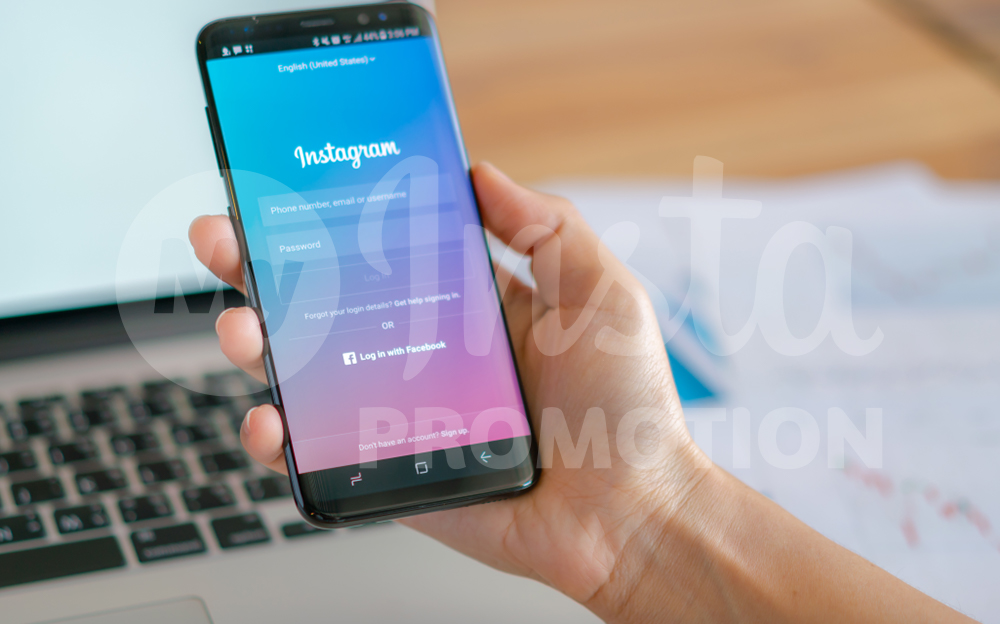 Limits for newly created accounts (less than six months) are much stronger than for "oldies." For beginning users, the social network algorithm observes much more closely and more rigidly their behavior. That's why it's not worth to follow to a large number of people with a newly created account, and you do not need to connect mass-mapping, as this will greatly increase the probability of blocking. At first, it's just necessary to create new posts and apply free tools for promotion.

For accounts aged 6 months, you are allowed to:

For recently created accounts, you can:

* The number of followings and accounts is calculated in total, in other words, if, for example, you followed to 60 users for 1 hour, then you will not be able to unfollowed from one of them in the next hour. In total, you can follow to a social network for a maximum of 7500 users, that is, when this value is reached, a new following will become available only after you give up one of the old ones.

Over time, these limits can change, but they can always be viewed in a special section for developers.

The limits specified by the social network are calculated in hours. To obtain daily restrictions, you need to multiply these values by 24. However, the daily limit is not allowed to be spent at once, therefore it is necessary to adhere to hourly restrictions. 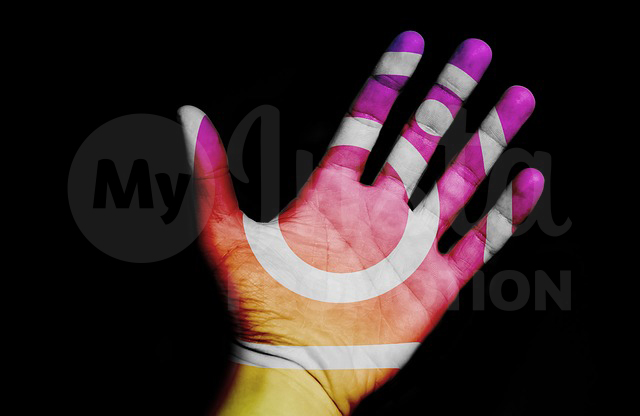 It is possible to be blocked in this social network both for a few hours and for a whole 2 weeks. Also the account can be deleted irrevocably. The duration of the ban is determined by the degree of violations committed.

As a rule, notification of a bath can appear for one of the following reasons:

In the case of a temporary ban, it is enough to wait for the necessary time to allow automatic unlocking. However, 3 bans in a row can lead to an eternal bath. That is why it is necessary to take into account the limits when working in this social network and, in particular, when promoting the blog. 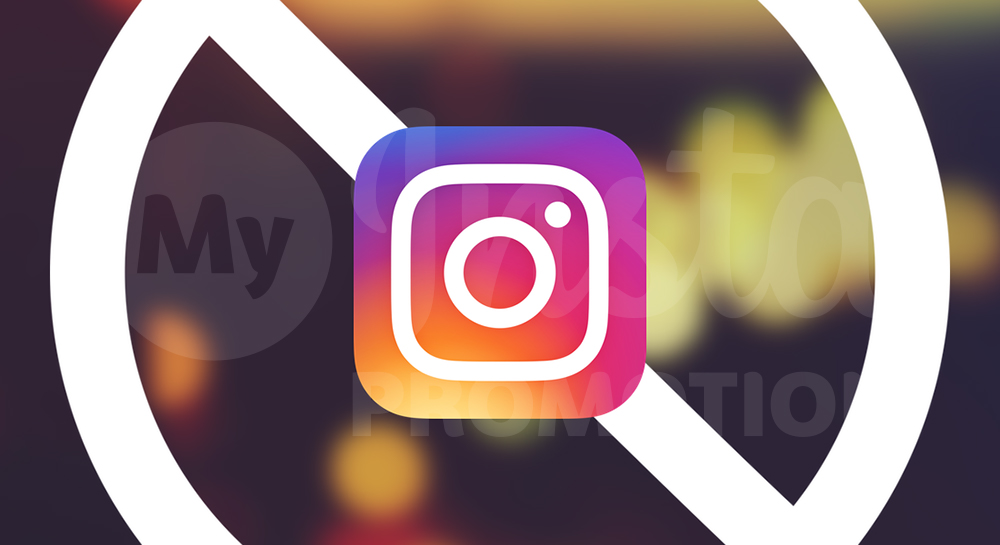 In Instagram, there are a number of requirements, often not observed by users, but not leading to blocking. Here the rule "is not caught is not a thief". If you start to screw up the number of followers or spam in the comments, the program will easily detect it, but non-compliance with the following rules can slip away from it:

TOP 7 Ideas for Developing a Lifestyle Blog on Instagram